A Brief history of Nintendo and Super Mario

Article Author: Anabel (what a legend)

He’s the world’s most famous plumber and arguably, the most iconic character in the history of video games. It’s been a long journey for everyone’s favorite moustachioed princess rescuer, so let’s take a look at how it all started. 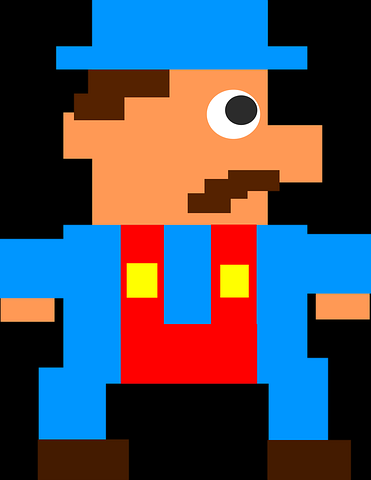 From Cards To Cabinets 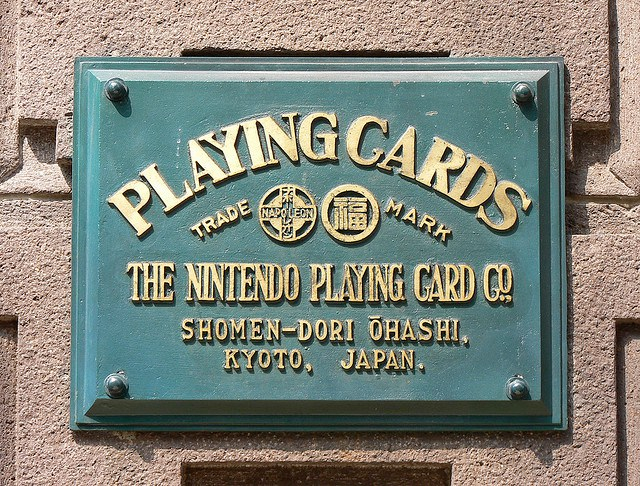 Nintendo was founded in Japan by Fusajiro Yamauchi in 1889 as a playing company. Over the years, it experimented in a variety of ventures, from television networks to food processing, but all of these met with little success, and the company has been frequently in financial turmoil. In the 1960s, the company entered the toy market, but had similar bad luck and couldn’t keep up with the competition. Their one success in this period was Lazer Clay Shooting System, a primitive light gun game that proved moderately popular in bowling alleys and entertainment arcades. When this proved too expensive to be commercially viable anymore, the company discontinued them in the mid-70s. However, the company now had a new direction to go in: electronic gaming. Getting the rights to distribute the Magnavox console in Japan helped put the company further on the path to video game development, and by 1977 the company was working on its own hardware. 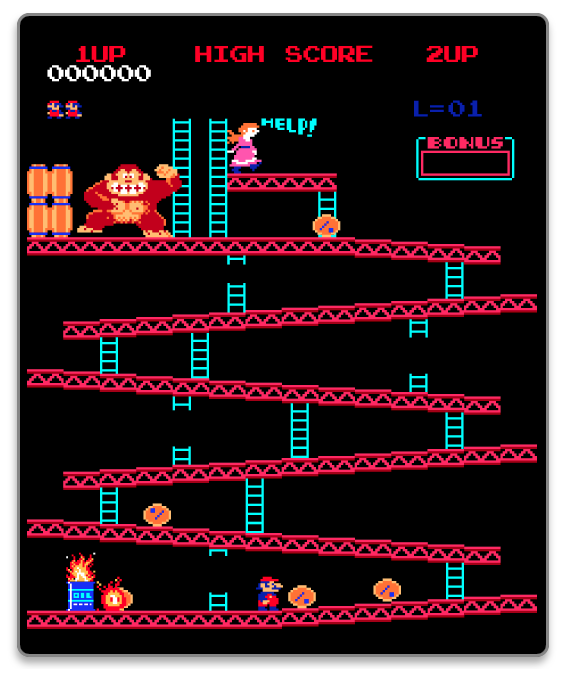 In 1977, the company hired a young design graduate by the name of Shigeru Miyamoto. Miyamoto initially wanted to pursue a career in manga comics before being inspired to work in video games by playing Space Invaders. Initially hired as company artist, Miyamoto was later asked to create a video game of his own, just when it looked like the desperate company was heading for financial collapse. Unlike the majority of game designers, Miyamoto started off with the story rather than the gameplay mechanic. Inspired by the love triangle between Popeye, Bluto, and Olive Oyl from the Popeye cartoon, and including influences from King Kong and Beauty and the Beast, Miyamoto puts his story together. Given that he had no programming experience, he had to plan and dictate his game designs to the 4-man programming staff. With its jumping over obstacles and crossing gaps, Donkey Kong was the first true 2D platformer. The game was sent to Nintendo of America for translation to western markets, where the protagonist's name "Jumpman" was changed after the name of the Nintendo warehouse owner, Mario Segale.

A Star Is Born 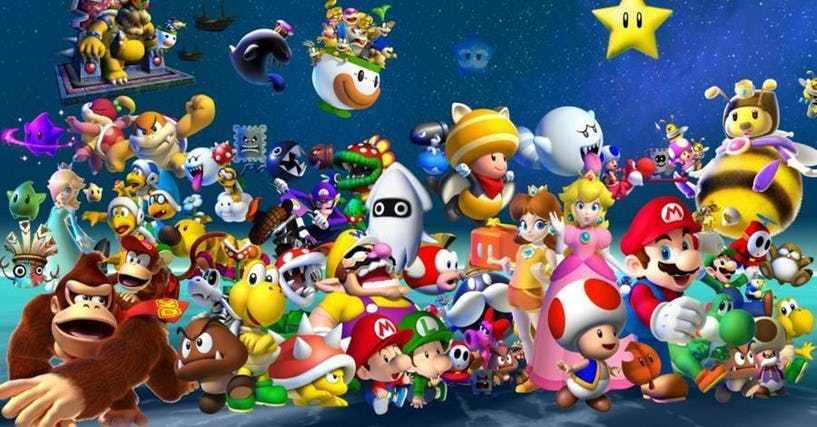 Donkey Kong was an immediate success in arcades the world over, restoring Nintendo’s finances and putting Miyamoto on a path to game development godhood. 1983 saw the release of Mario Bros. Introducing his brother Luigi and the pipe and brick filled world of Mario as we know it today. The series continued to go from strength to strength with different releases for Nintendo’s various portable and home entertainment systems. Games are covering every kind of genre from go-kart racing to tennis, golf, mini-games, and puzzles featuring the friendly faces of Peach, Yoshi, and Toad abounded. The result: Mario is by far the most successful video game franchise of all time. The pipe-hoping plumber is a global phenomenon, having changed the face of gaming and entertainment as we know it forever. We’d be remiss to point out that without the genius of Miyamoto-san, Mario, The Legend of Zelda, Nintendo, and gaming as we know it would not exist today. Whatever comes next for the portly plumber, let’s-a-go.

How Super Mario Helps you Learn the Life