Most of you are probably familiar with the very old and very original Mario game where you were in a sewer jumping over Koopa's and hitting Pow's.

Well what you might not know is that this classic was remade on the Game Boy Advance!!

That's right, fancier sprites, colourful backgrounds and that same old game play that has had people hooked since back in the Atari and NES days!

If you aren't familiar with the original game you might remember the mini battle game in SMB3 that would happen when you played 2 player? Well it's kind of that only fancier!

Full credit to the rippers, you guys are awesome! 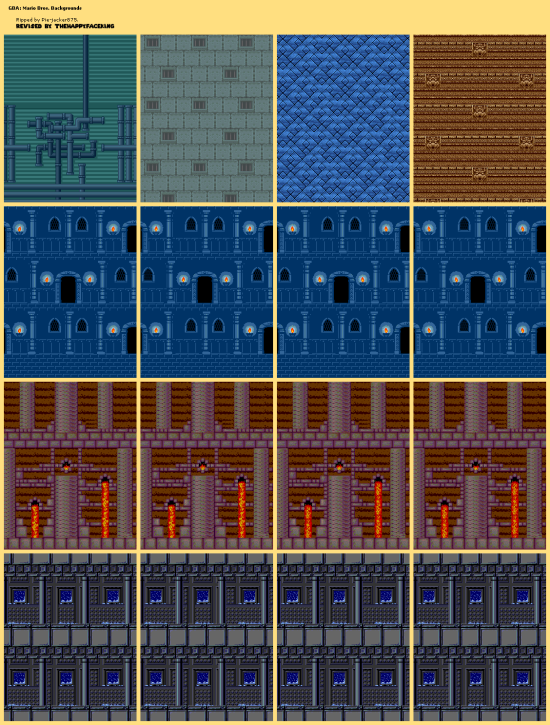 Back to Mario Bros Sprites

How Super Mario Helps you Learn the Life